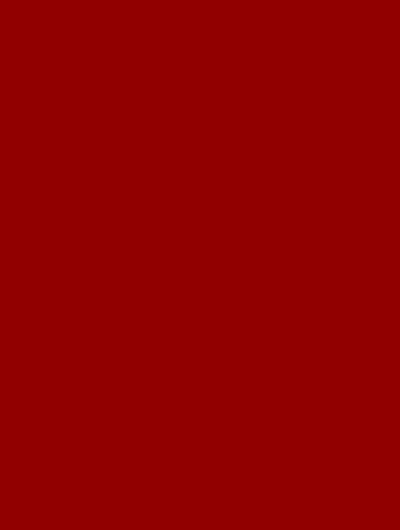 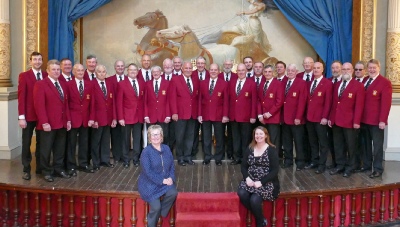 The Choir practises every Friday evening in Llanfaes School Hall commencing at 7.00 p.m. You are most welcome to come along and listen to the Choir rehearsing. 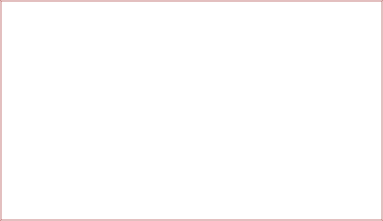 The Lucky Winning numbers of the recent 200 club draw are as follows:

Recipients of these numbers are requested to contact the friends of the choir Secretary:

Lyn’s surprise at her investiture.

Last Friday after our usual practice at Llanfaes School, members of the choir complete with Lynne Griffin (our Deputy Musical Director), met at The Castle Hotel in Brecon in secret! This had been prearranged so that we could practice our piece for a surprise flash mob style entry to our very own Lynnette Thomas’ investiture at The Guildhall in Brecon on Tuesday. Dame Shân Legge-Bourke The Lord Lieutenant of Powys, was party to our secret and was in full support of our surprise, in view of the fact she would be awarding Lynnette a British Empire Medal along with awards for two other recipients from the area.

We assembled as planned at 1800 hours in full kit outside Lloyds Bank in Brecon as planned by Marc our Secretary, ensuring no one arrived any earlier! We then as quietly as possible waited outside the entrance to The Guildhall, to spring our surprise on Lynnette, and those assembled within following the awards by Dame Shân.

Upon a signal that our time had arrived, we all marched smartly in. It was nice to see our accompanist Becky Drysdale with the latest addition to her family in the entrance hall.

Once assembled inside and to the obvious surprise of Lynnette and her family, we sang Gwahoddiad
unaccompanied and ably directed by Lynne Griffin. Edwin, our Chairman, said a few words about Lyn
and her dedication to music, education and the Welsh language.

Suffice to say we successfully resisted the buffet prepared in the entrance hall for the post investiture party and repaired to The George for liquid refreshment!

Lynnette later sent a message of thanks to the choir:

‘I honestly cannot believe that all of you went to the Castle after practice last Friday night WITHOUT ME!! 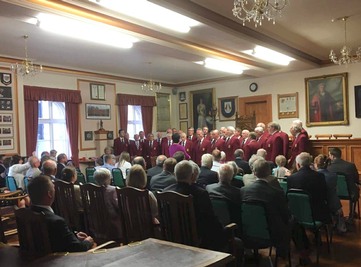 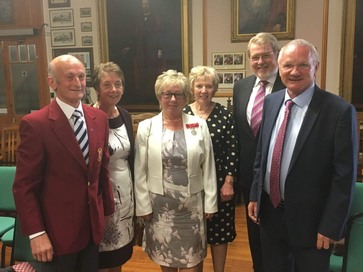 We had some special guests at last Friday’s practice in the form of two musical directors from Delaware U.S.A. David and Linda had asked to join our practice, and we were delighted to have David join in with the top tenor section, to boost their numbers. After our practice a presentation was made by our chairman Derek Price, by way of a choir photograph for David’s study and a copy of the choir’s C.D. David was kind to give us a piece of music he had composed especially for the choir.

Afterwards many choir members along with Lyn and Becky went to The Castle Hotel in Brecon. Where our new American friends joined us. Everyone present enjoyed a singsong, which will be the first of many such occasions for our Pub of The Month programme. Keep an eye out on our website and Facebook which pub we will be attending. We maybe visiting one near you! 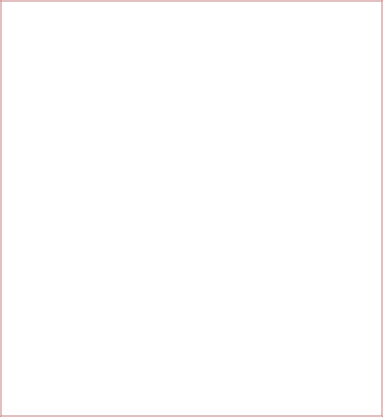 A number of special presentations were made after one Friday night practice. Our Chairman, Derek Price made a speech in which he thanked Lynnette Thomas our Musical Director, and Lynne Griffin our Deputy Musical Director, for their dedication and commitment to the choir over the past twelve months. Both were presented with cheques.

Edwin Roderick was presented with a fine bottle of brandy and an engraved glass to mark sixteen years loyal service with the choir as Chairman. 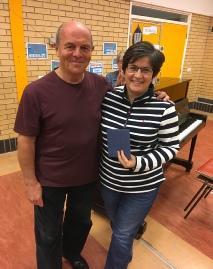 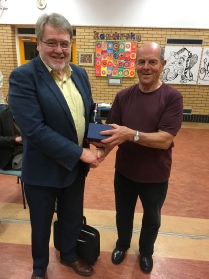 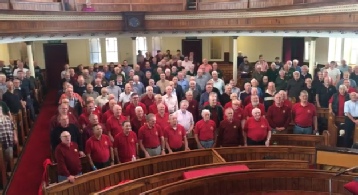 Rehearsal for The Royal Albert Hall

Last Sunday members of the choir attended The Tabernacle Chapel in Morriston, Swansea, for the last scheduled practice for The Royal Albert Hall. Over 400 choristers were there to rehearse the programme under the baton of The Musical Director, Edward-Rhys Harry, for the Festival of Male Choirs on Saturday 13th October 2018.

Choir at the Royal Albert Hall

This year 27 members of Cor Meibion Aberhonddu, together with their wives, partners and supporters attended The 26th London Welsh Festival of Male Choirs. Held in The Royal Albert Hall, London under the baton of Dr. Edward-Rhys Harry. This was a special event as we were privileged to be joined by The Band of the Welsh Guards and Aled Jones M.B.E (compare), in recognition of the approaching centenary of the end of WW1. This was reflected by the massed 15 choirs of 800 voices, singing a medley of song from the First World War, along with a full and varied programme of songs in Welsh and English.

Everyone had a fantastic evening and a special thank you must go to Lyn Thomas B.E.M our musical director, for all her assistance in preparing the choir so well for the occasion. And to Eileen Jones, Ann Bevan and Mary Robinson from The Choir Friends, for making all the excellent travel arrangements.

Needless to say the post concert party at our hotel went on well into the small hours. With musical accompaniment from Lyn, Becky and Colin on the key board with plenty of singing from all present in the packed bar. We even sang two especially composed humorous pieces by Richard Hale from our choir.

To finish off the weekend the choir visited Windsor before returning home. 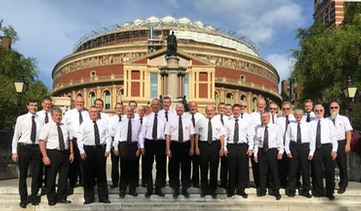 Seriously, thank you so much for my surprise. It was wonderful to have not only my family there, but all of my ‘extended’ family as well. I’m so pleased that you could be there, and thank you to those that arranged it and also to Lynne & Becky as well as to all of you for making the effort to be there. 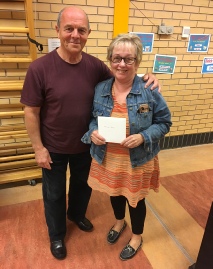 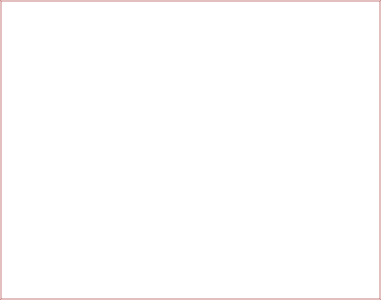 Last Friday evening’s practice was cut short to allow members of the choir to attend Crai Community Hall to join in with their end of WW1 celebration party. The choir singing a medley of First World War songs along with three other pieces appropriate to the occasion. This was followed by a tea party, which as always was generously supplied by the ladies from Crai community. Everyone was very appreciative of the choir’s singing at this special event. A collection during the evening for Help For Heroes raised £70.

The choir being regular supporters of Trallong Eisteddfod, competed again this year in the choir competition, and received a very favourable adjudication by Mrs Iona Jones. The choir gained first and second prize winning the Glenys Moses shield, after singing The Jolly Roger and O Nefol Addfwyn Oen. The prize money was donated back to Trallong Eisteddfod. Two of our choir members Marc Williams and David Price competed in other singing entries at the Eisteddfod, with Richard Hale winning one of the literature sections. Da iawn pawb! 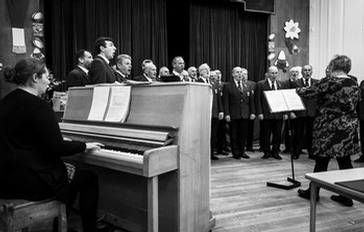 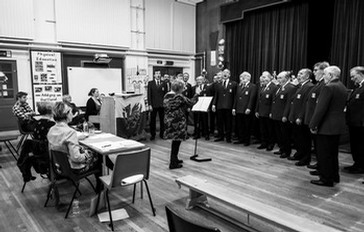 From Clee to heaven the beacon burns,

The shires have seen it plain,

The words of A. E. Houseman that open the poem entitled‘1887’. Those words were meant for a different conflict, yet were well applicable to our lighting of the beacon on Brecon Promenade on the evening of Sunday 11th  November, 2018, the 100th anniversary of the Armistice to the 1914-18 war.

The day had begun assembling at St Marys’ Church Green in the Town centre at 10.40am to prepare for the annual Act of Remembrance. It was a particularly significant occasion on this the commemoration of the Armistice. During this very well attended service a wreath was laid at the Cenotaph on behalf of all the choir members bearing an inscription “In remembrance of the fallen in all conflicts”.

The Sunday evening commemoration, ‘The Battles Over–A Nations Tribute’, commenced at 6.15pm and we were joined by the Mayor of Brecon together with the RAF St Athan Ensemble and two pupils and a staff member from Christ College who gave a moving tribute to a past pupil of Christ College, a man who paid the supreme sacrifice in WW1. The past pupil was Charles Piper Hazard who was commissioned into the Kings Shropshire Light Infantry and who was killed in the Ypres Salient on the 21st April 1915. The presentation was performed by Janet Hope, Head of English, together with Harry Jones and Poppy Lawley from the Upper Sixth and was extremely well done. The Last Post was sounded at 6.55pm, the beacon lit at 7.00pm and brought a very emotive day to an end. The beacon on the Promenade was one of many throughout the United Kingdom, Channel Islands, Isle of Man and UK Overseas Territories and symbolizes the ‘light of hope’ that emerged from the darkness of war’.

Houseman’s ‘1887’ poem was a salute to the 53rd(Shropshire) Regiment of Foot which, as part of an amalgamation, became the Kings Shropshire Light Infantry in 1881 and was, of course, the Regiment in which Charles served and died. In a later verse of the poem we find;

We pledge in peace by farm and town

The Queen they served in war,

And fire the beacons up and down

The land they perished for. 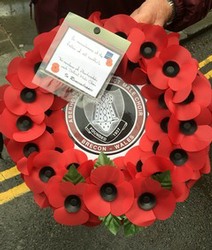 The choir have had a busy time in the lead up to Christmas in 2018. Commencing with singing at Brecon Cathedral for their Christmas Tree Festival on 8th December (the friends of the choir suitably decorating a tree with a musical theme). The Brecon Three Tenors and Marc Williams (Tenor) also performed some Christmas pieces. After Choir Practice on 14th December we went to The Black Cock Inn, Llanfihangel Tal-y-llyn for the "Pub of the Month" singing some favourite Christmas and Welsh songs.

We were then privileged to be invited by year 6 from Llanfaes School, to join them at St David’s Church for their Christingle on 18th December.

The choir also sang carols at Morgannwg House in Breconon 21st December. Our festive engagements culminated, in carol singing in Bethel Square on 22nd December with Donkeys in attendance and a snow machine, not forgetting Santa Claus! This Christmas the choir were raising money for the local charity ‘Dial a Ride’, donations were given by choir members along with a bucket collection from Bethel Square.

The choir would like to wish you all a Happy New Year and hope to see you in 2019. Blwyddyn Newydd Dda! 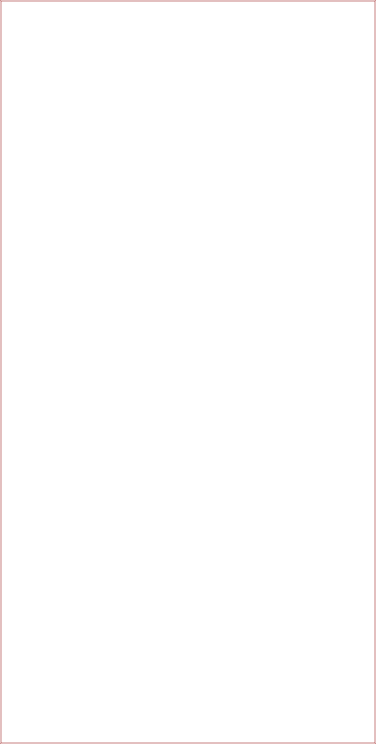 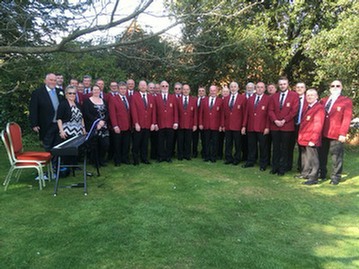 Members of the choir with Lyn and Becky, recently travelled to Warrington in Cheshire, to sing at the wedding of Mark Brian’s son at St Matthew’s Church in Stretton and afterwards at the reception held at Arley Hall. Mark is one of our top tenors, and we were delighted he was able to sing with us on this special occasion. Congratulations Alex and David. 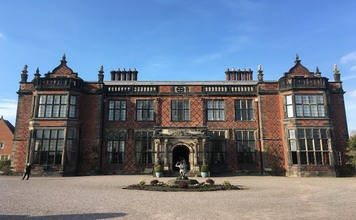