Home About Us News Events Gallery Shop Contact Us 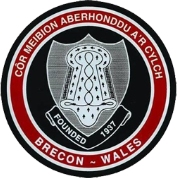 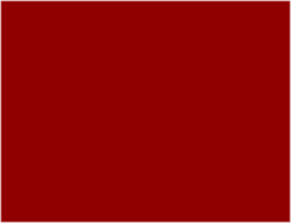 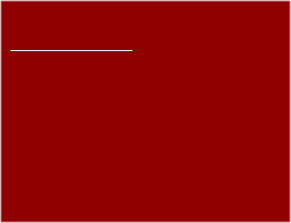 The Choir practises every Thursday evening in Brynich Barn commencing at 7.00 p.m. You are most welcome to come along and listen to the Choir rehearsing.